Go back to portfolio

The Avocado Show is a unique and fun mono-product restaurant, with dishes made from sustainable avocados. 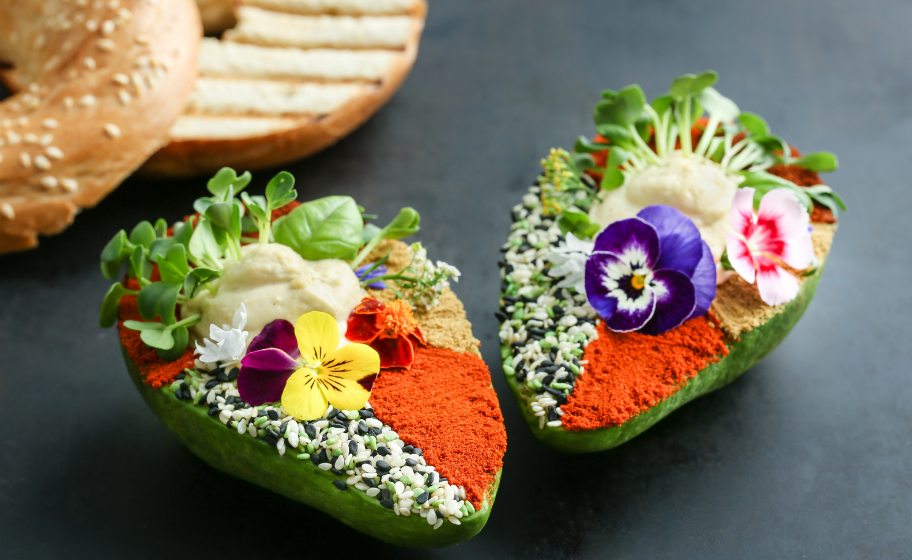 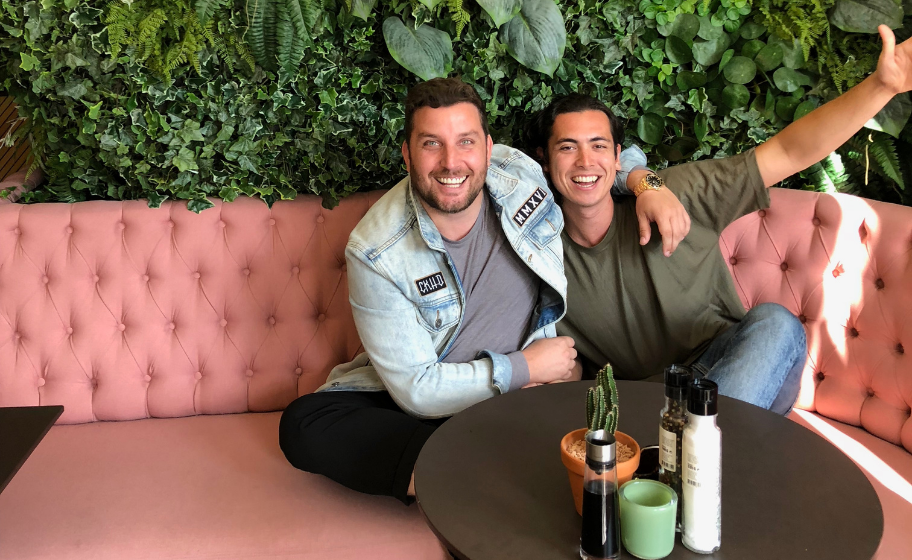 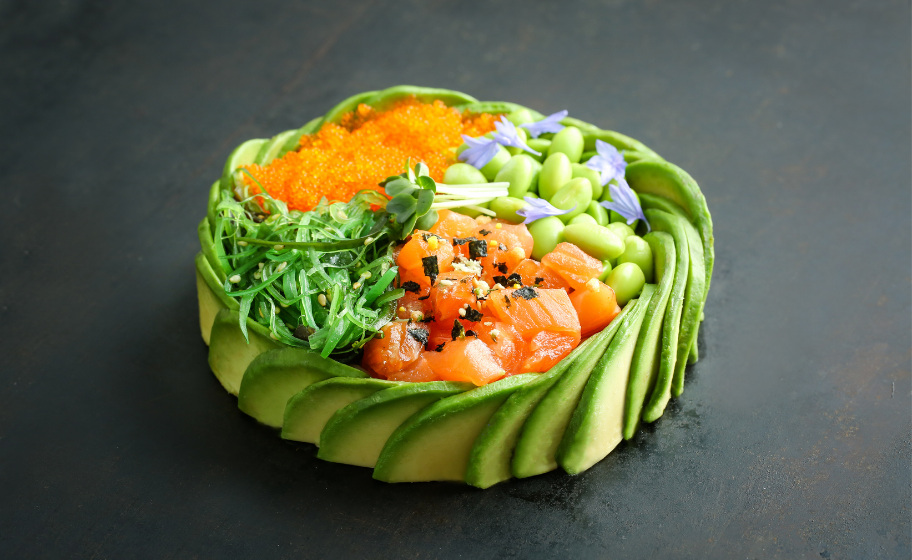 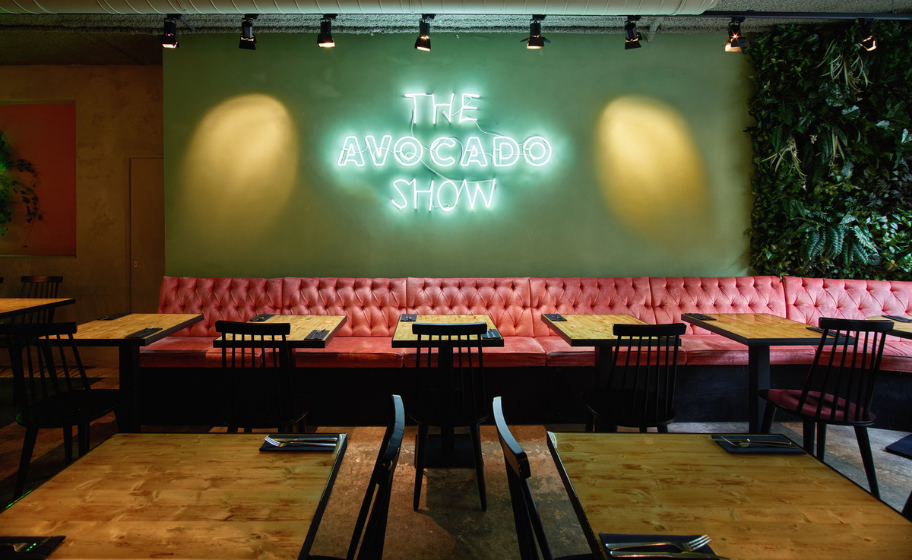 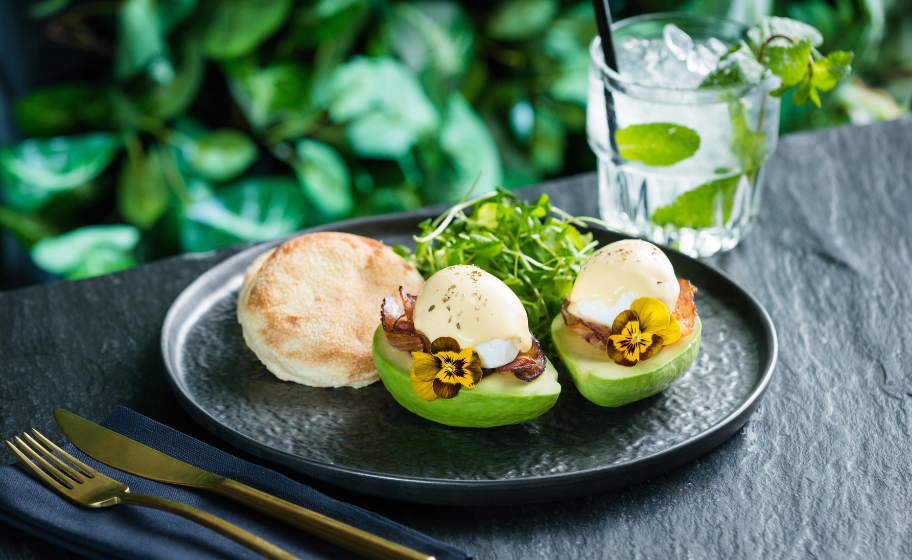 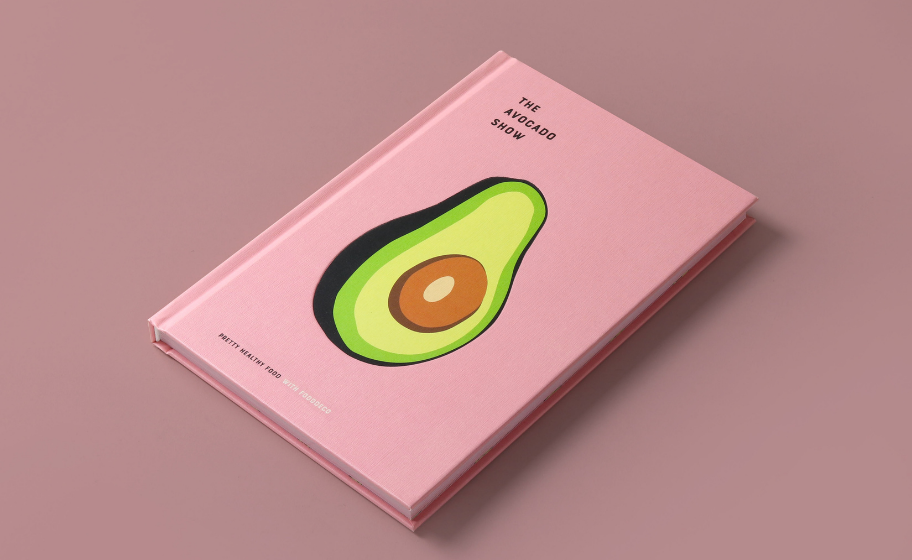 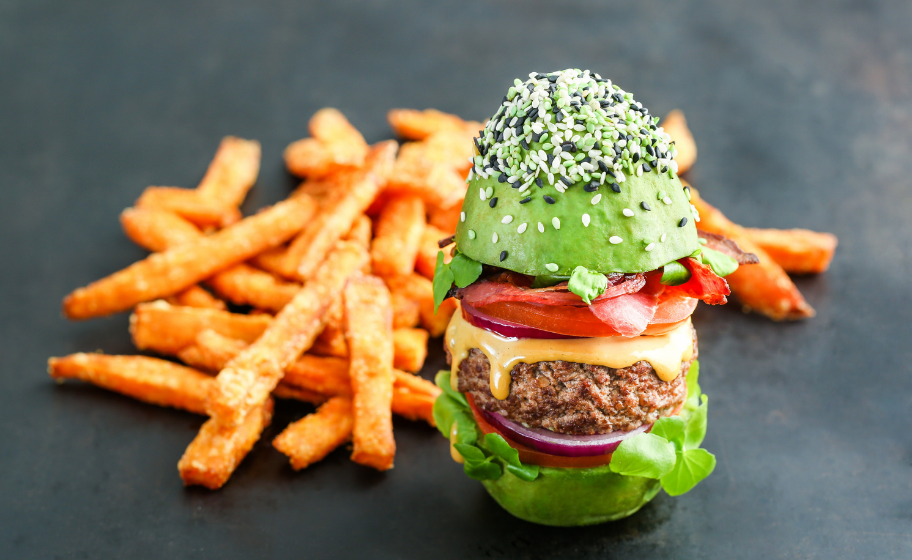 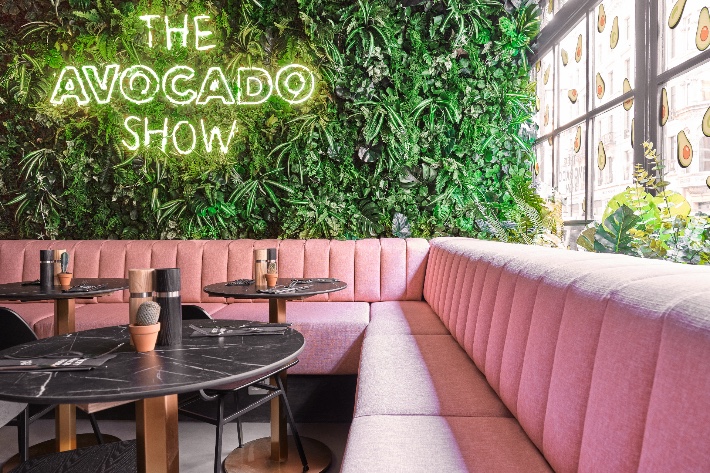 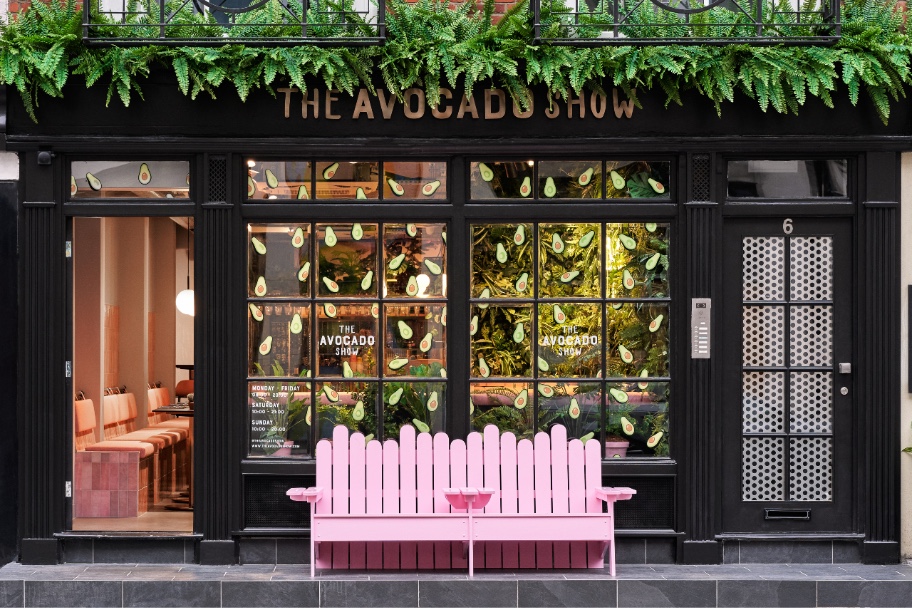 The Avocado Show was founded in 2017 by the Dutch duo Ron Rimpson and Julien Zaal. Signature items include the Bun Burger, 'Avo Garden' and Salamango poke bowl. What started with a single restaurant in Amsterdam, is now a growing avocado empire. The concept was expanded internationally using a franchise model, and now operates restaurants in Brussels, Madrid and London, with Paris and other markets soon to follow. The aim is to open The Avocado Show in cool cities across the globe. The brand is well on its way with more than a dozen new franchise locations across the UK and Europe announced or under development.

Ron Simpson, co-founder of The Avocado Show: "The greatest thing about working with Shawn is that she brings more to the table than funding; valuable knowledge, experience, network and a great character. As she handpicks everyone she wants to work with, it’s a relationship of mutual respect. Allowing you to be yourself and chase your original idea and dream. It’s fun and easy to communicate with Shawn and she is always there when we need her."

inews.co.uk
The Avocado Show: Themed restaurant to launch in the UK after success in Amsterdam
Read article

A selection of interesting projects 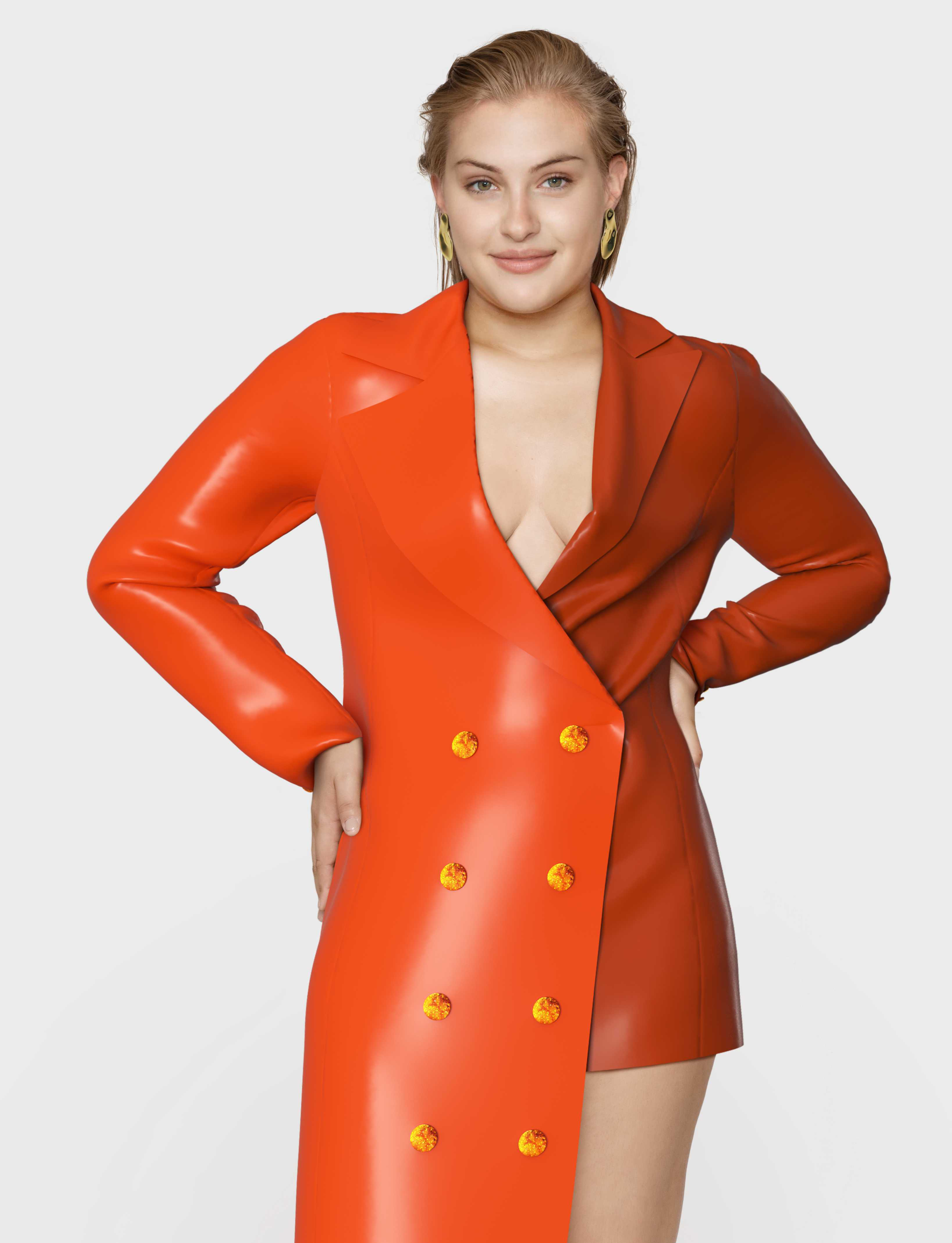 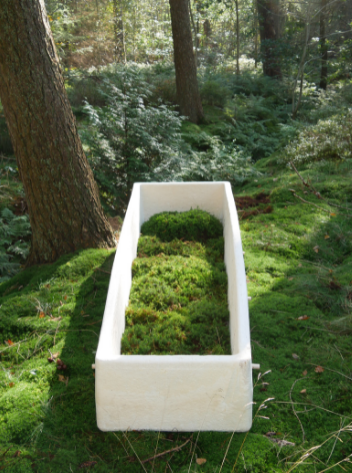 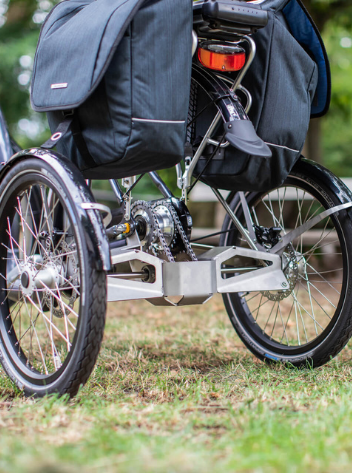 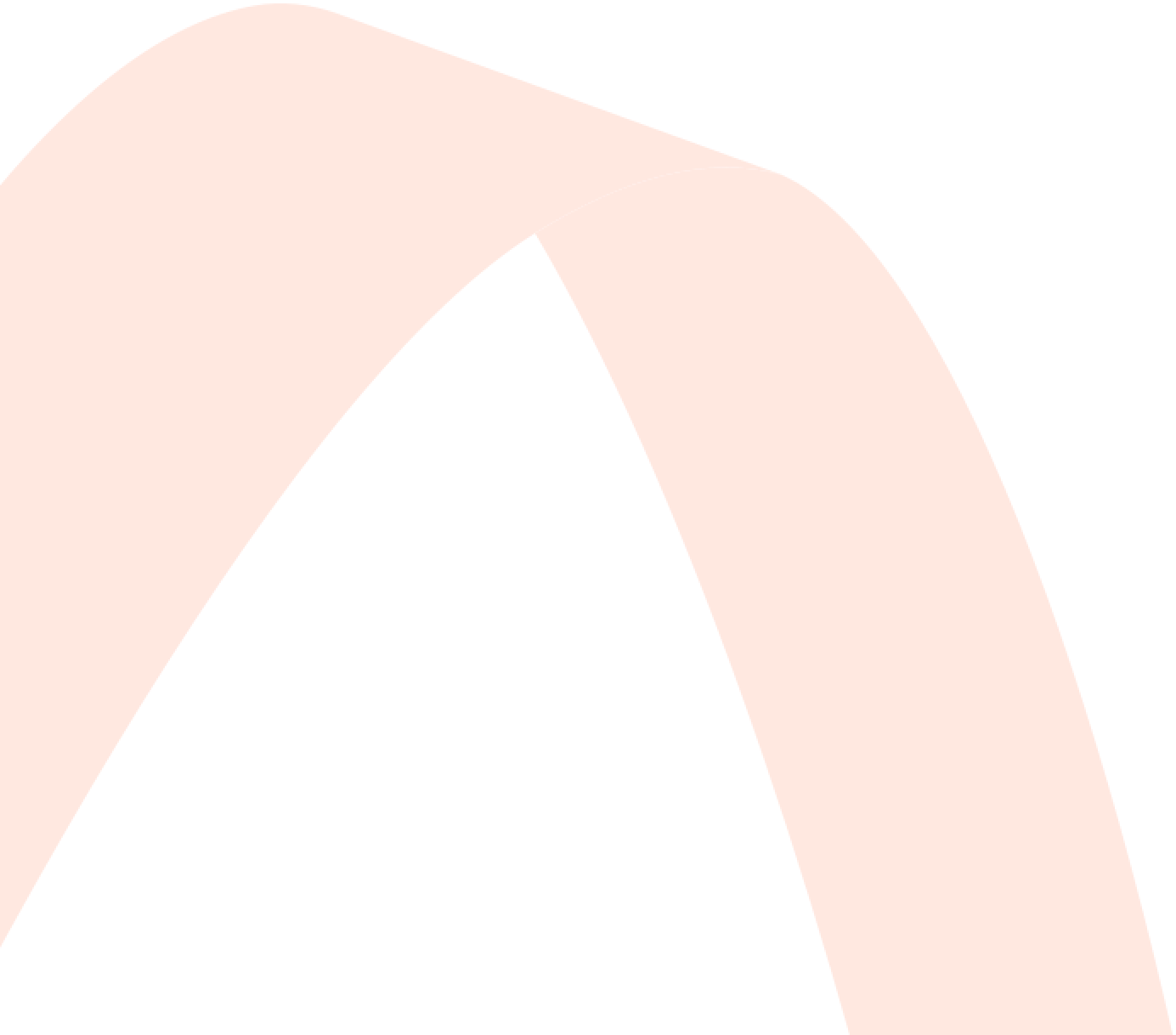